An estimated 1.3 million men were diagnosed with prostate cancer in 2018. Half of these men needed radical treatment, but the other half would have been better off untreated.

Prostate cancer is one of the most common cancer types, but unlike many other types, it often has a very slow disease progression. Many men die with prostate cancer rather than from it. Despite this, the disease is most often treated by radical surgery or radiation, leaving the patient with several side effects and often a reduced quality of life. Specialists around the world are debating how to adjust the treatment protocols to avoid overtreatment, but however this requires prognostic markers that distinguish between indolent and lethal tumors. 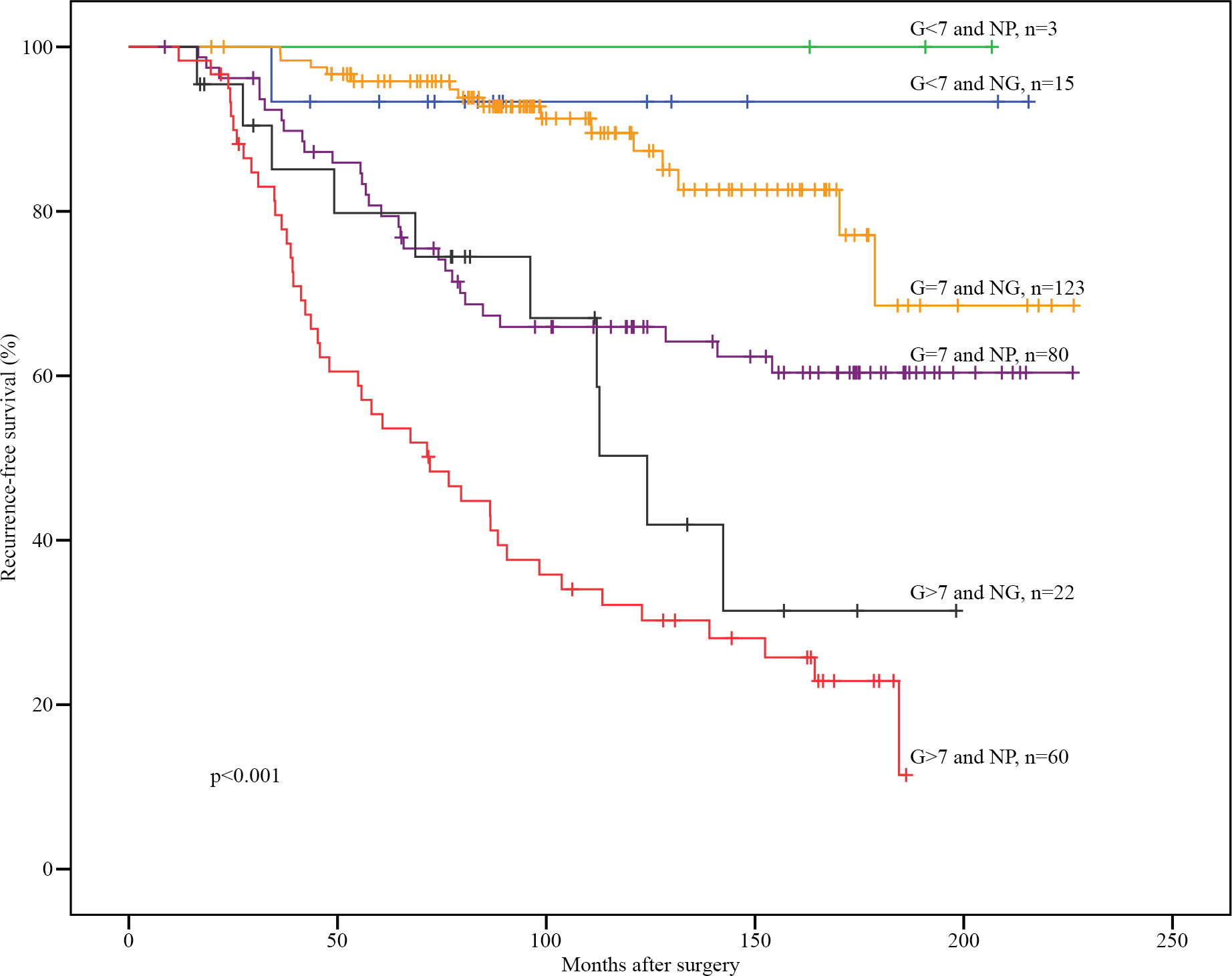 At the ICGI we have invested a large portion of our time and resources in the search for novel prognostic markers for prostate cancer, to aid in a more optimal treatment of this large patient group. We are also involved in cost analyses, as there is clearly a need to understand what treatment options are most successful, when considering the cost as it relates both to the patient and the community.

Another focus of ours is genomic instability as it correlates to prognosis in prostate cancer. We analyze archival material from a large group of patients, in total more than 1.500, with a very long clinical follow-up with relapses and cancer deaths recorded for up to 30 years. In addition to large-scale genomic instability, we are studying a panel of approximately 70 candidate genes.  The candidate genes are also analyzed on the mRNA level using NanoString technology. The clinically meaningful genes will also be located in the chromatin using FISH, and hence related to the Nucleotyping results. These analyses complement the big picture of heterogeneity in prostate cancer, and will provide valuable information in the future clinical context.